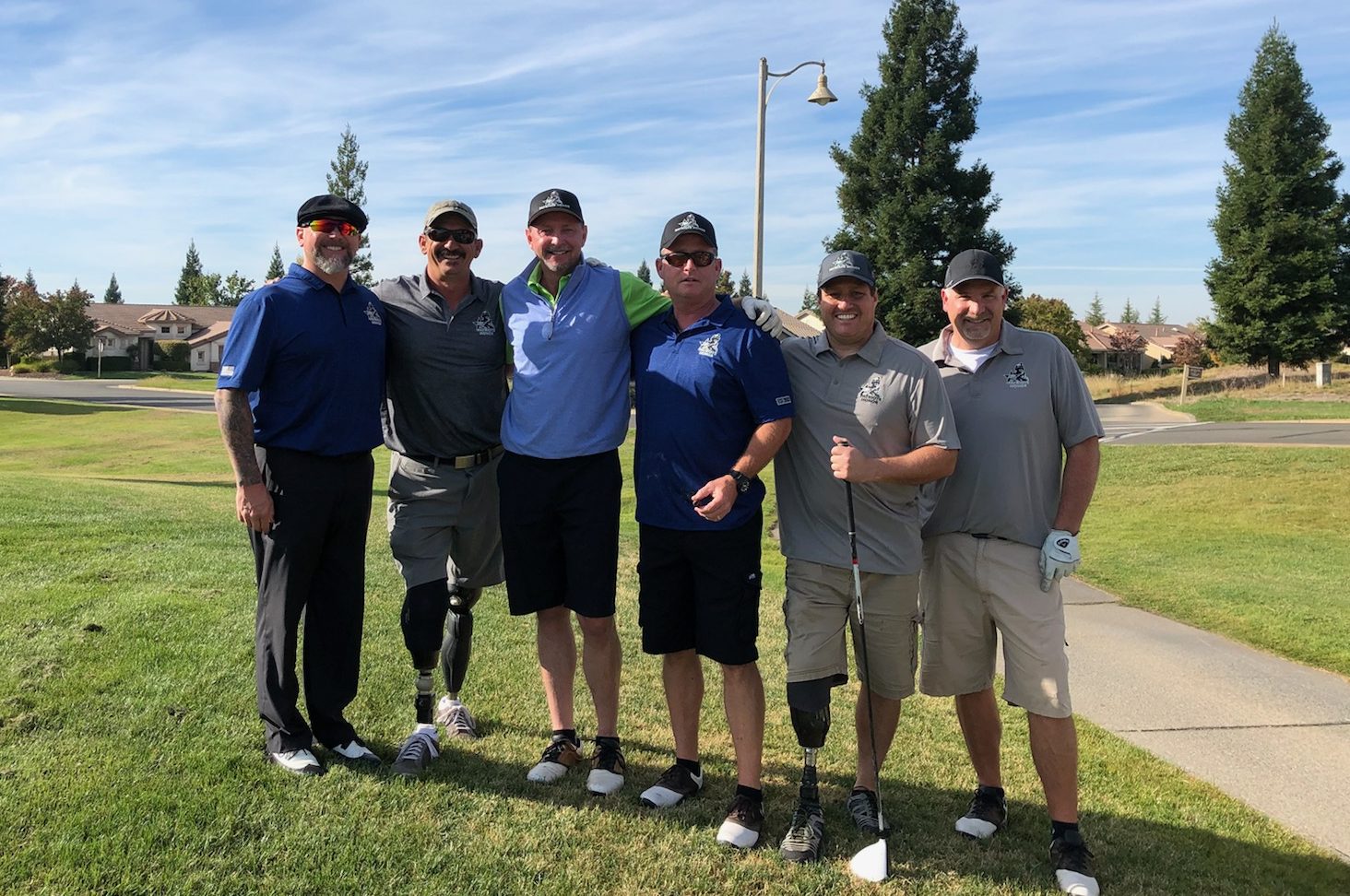 After previously serving 4 years in the U.S. Coast Guard, Matthew Sullivan joined the U.S. Army in August of 2008. After infantry training and jump school, he reported to the 82nd Airborne Division and was deployed to Afghanistan a year later. On August 25th, 2010, at the end of his deployment, Matthew was the last of a handful of men waiting for a helo. After several days of waiting they hoped to catch a ride to KAF with a passing convoy. When the soldier at the front of the patrol clearing their path with a metal detector missed two IED’s.

Matthew spent 2 weeks at Walter Reed and eventually transferred to Naval Medical Center San Diego where he met his future wife, Audrey, in January of 2011. In November of 2011, after 7 surgeries and countless hours of physical therapy, Matt was medically retired from the Army.