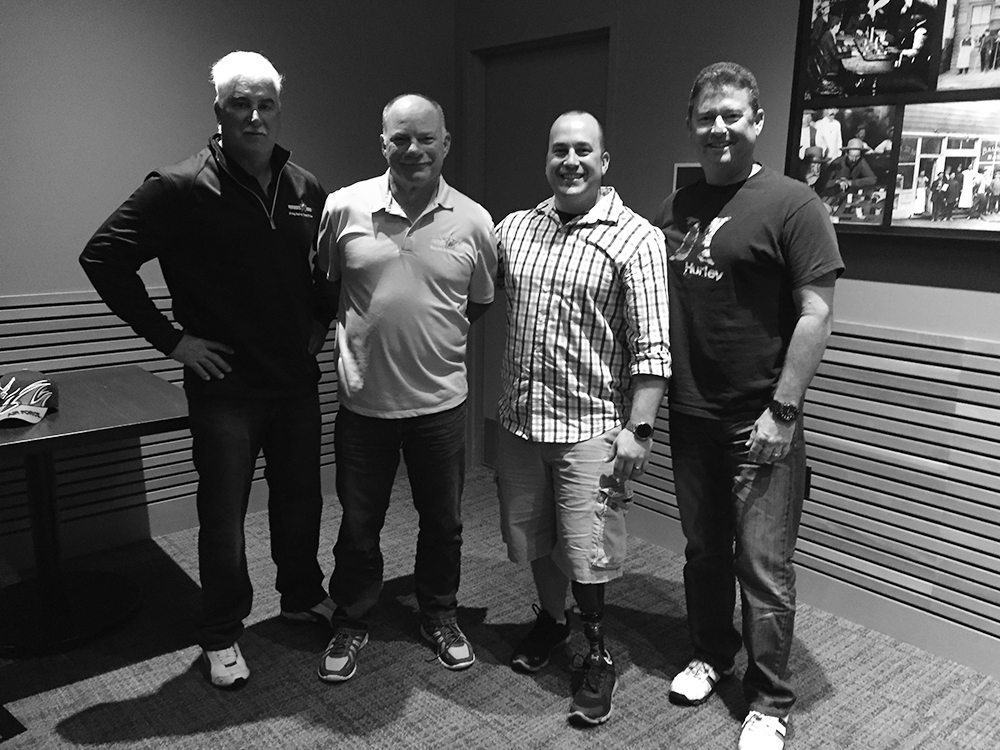 Michael Brown was born in Warrenton, Virginia and at 8 years old his family of 5 (mother, father, twin brother and older sister) moved to Murfreesboro, Tennessee. Michael was active in Baseball, Wrestling, and my music studies in band before graduating high school in 2003. He held various dead end jobs and in 2005 he decided to make something out of my life and joined the Army. He attended Military Police training in Missouri and was initially stationed in Hawaii until his unit deployed to Iraq in September 2007.

Michael’s unit’s primary mission in Iraq was to train the Iraqi police in police operations and tactics. Pursuant to that mission his squad was leaving an Iraqi police station after an inspection on 16 October 2007, when a former Iraqi Army Colonel and disposed Baath party member turned terrorist threw a Russian made RKG-3 anti-tank grenade at the M1151 HMMWV Michael was riding in. The grenade struck his vehicle near the rear passenger side wheel well and the resulting explosion completely severed his left foot just above the ankle. Michael was struck with an immediate numbness that confused him and he kept telling his team members “I can’t feel my foot! I can’t feel my foot.” As the vehicle was burning setting off our stored ammunition, Michael’s team leader drug him out of the vehicle through his immobilizing shock. After applying a tourniquet, Michael was forced to hop to the nearest vehicle and load himself; he outweighed his team leader by at least 80lbs without body armor. After several minutes of waiting, the QRF showed up to guard and recover the vehicle, freeing them to retreat to the Combat Support Hospital (CSH). After arriving at the CSH a nurse was pulling Michael out of the truck and onto a gurney and he noticed a cell phone clipped onto the nurse’s scrubs. Michael asked him to call his wife for him and in a very brief and emotional phone call he told her: “Hey baby. I’ve been in an accident and I’m going to lose my left foot. I love you, goodbye.”

After being evacuated and treated at Walter Reed Army Hospital, Michael was diagnosed with a blast induced Pulmonary Embolism, mild TBI, PTSD, and traumatic loss of my left foot. He elected to have 7 inches of his tibia removed to allow for more diverse and better prosthetic options. After learning how to walk again, Michael was introduced to a great many adaptive sports such as skiing, snowboarding, cycling, rock climbing, and (his personal favorite) Scuba diving. Several organizations (Soldiers Undertaking Disabled Scuba and Patriots for Disabled Divers) came together to teach him Scuba diving.

Michael has purchased his own recreational equipment and plans to continue diving until his heart gives out from old age. More specifically he’s trying to start cave and wreck diving while he trains in the technical realm of diving. Michael’s ending goal is to become an Instructor.

Patriots Honor is proud to help Michael in his quest to spread his passion to other disabled individuals and veterans alike.