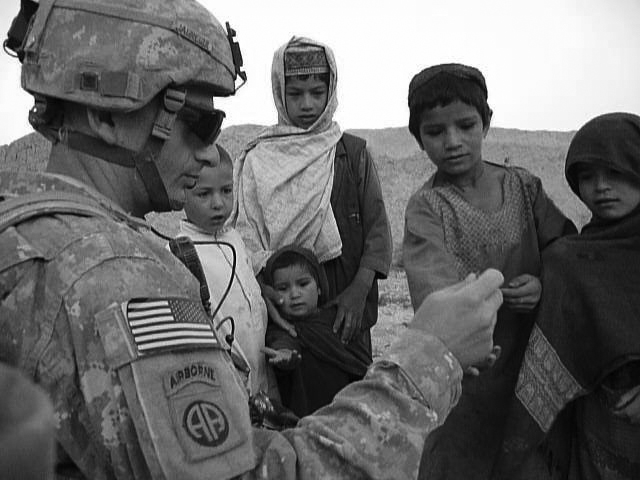 Meet Alejandro Jauregui.  Alex was born in Guadalajara, Mexico on April 12 1985. When he was three years old his dad moved the family to Williams, CA where Alex grew up. When he was only eight years old his dad died in fatal car accident, he was then raised by his mom. Alex graduated high school in June of 2003 and decided to join the military as a wheeled vehicle mechanic. Shipped out to basic training in Fort Knox, KY, followed by AIT in Aberdeen MD, Alex was then sent to Airborne school in Fort Benning, GA.

After graduating airborne school in March 2004, Alex was assigned to the 659 Maintain Co. in Ft Bragg, NC. As soon as they arrived, he was told not to unpack because they were going to Iraq in two months. Alex’s first tour was in the Baghdad area from June 2005 to June 2006. His second combat tour was in the Andar province from September 2007 to December 2008. During this tour, Alex’s convoy was hit by an IED, which killed a fellow comrade. When small arms fire continued, an infantry unit responded. After seeing what they did, Alex decided that day to reclass as an infantryman. After coming home from that deployment Alex went back to basic training to reclass and was assigned with B Co 2-508th PIR 82 Airborne Division, with whom he would do an additional two deployments to Afghanistan, for a total for 42 months of combat. 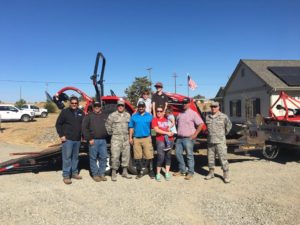 On April 8, 2012 while out on patrol, Alex stepped on an IED and as a result lost both his legs, two fingertips on his right hand and shrapnel wounds to his right forearm and most of his hearing on his right side. Alex recovered at Walter Reed Medical Center in Bethesda, MD and was medically retired in 2014.

Alex currently lives on a five-acre ranch which keeps him extremely busy. He has two ponies, six goats and 14 chickens. His wife Isa is also a veteran with two combat tours to Iraq and eight years of service. They met in Iraq in 2007 and have three kids: Bron, Danny and Lilly.