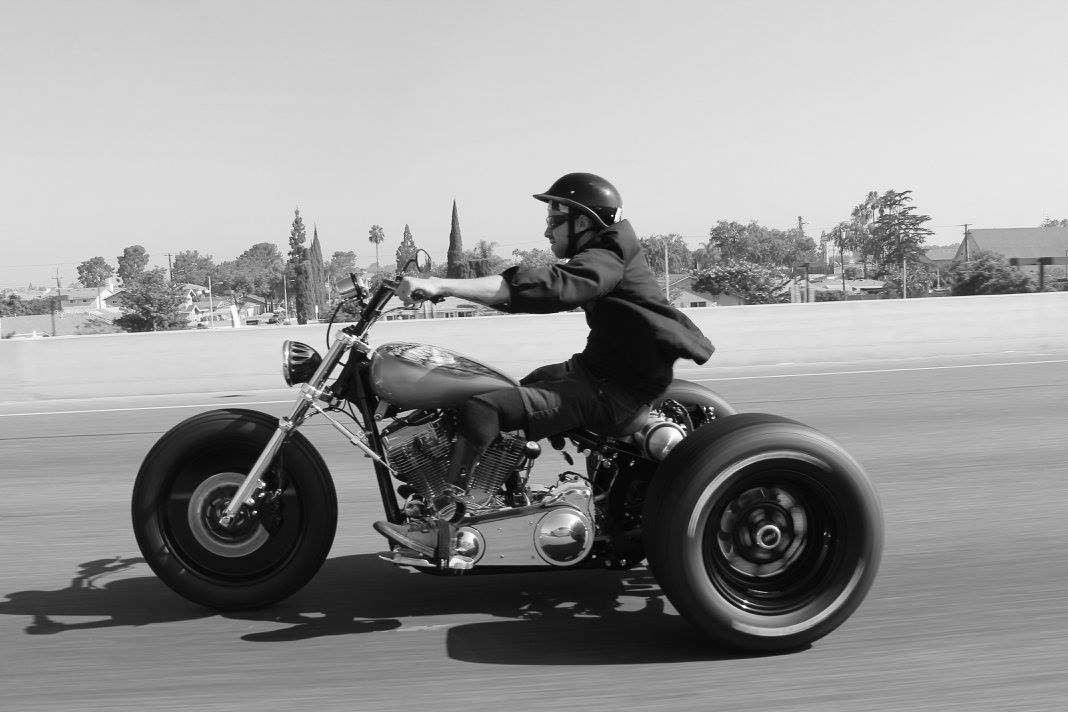 Joshua is a 2005 graduate of Capital Christian School in Sacramento. Shortly after graduation, he moved with his family from Roseville to Loomis and enlisted in the Marine Corps in April 2006.

He served with Presidential Security Services at Camp David for both George W. Bush and Barack Obama before transferring into the Infantry. Corporal Hotaling was assigned to the 1st Battalion, 5th Marine Division, at Camp Pendleton, California, in February 2010.

While in mule packer’s class at the Mountain Warfare Training Center in Bridgeport, Calif., he was dragged under a mule. After undergoing surgery to put five plates and 40 screws in his head, Joshua endured five months of rehabilitation for traumatic brain injury, his first line of duty injury. Undeterred from his military commitment, Hotaling reenlisted, and his unit deployed to Sangin, Afghanistan in March 2011. Sangin was called “the fishbowl” because of the extraordinarily high number of troops killed or wounded in action there.

On May 13, 2011, Hotaling, then a mine sweeper, was sent to clear a compound in order to secure a place for his Marines to sleep the night. While on patrol, he stepped on a low-metallic Incendiary Explosive Device (IED). His team worked frantically to save his life and prepare the severely injured Marine for medical transport. Hotaling never lost consciousness throughout the ordeal and remembers the sights and sounds that surrounded his evacuation, including being carried on a litter past Afghan villagers who witnessed the event.

On arrival at Bagram Air Force Base, Hotaling was rushed into surgery to stop his blood loss and repair the artery in his right wrist. Unfortunately the surgery was not successful, necessitating the eventual amputation of his thumb and part of his index finger. Two days later, Joshua was airlifted to Landstuhl, Germany, where his mother came to his bedside. Though seriously injured and unable to speak while connected to a respirator, Joshua pointed to letters on a board to spell out a message asking if any of his buddies had been hurt in the blast. He was relieved to learn he was the only one injured that day.

From Germany, Joshua was transported back to the U.S. to Bethesda National Medical Center, Maryland, where he underwent 20 different surgeries, including multiple amputations, losing both legs and part of his right hand. Joshua also battled pneumonia. He would remain hospitalized there for two and a half months, enduring excruciating therapies between his surgeries. Joshua was eventually transferred to Balboa Naval Medical Center, San Diego. While in the amputee rehab program there, Joshua stood on his new legs for the first time on September 5, 2011, nearly four months after the explosion. He spent the next 12 months learning to walk and to drive his adapted vehicle.

Corporal Hotaling retired from the Marine Corps in February 2013. During his months of hospitalization, Joshua noticed none of the young men there with him felt sorry for themselves. Their attitude was, ‘Alright, this happened. Let’s move on. When can I get through rehab and out of the hospital? I’ll get back to doing what I want to do.”

It’s that fighter’s attitude in our injured veterans that has inspired Patriots Honor Organization. Today, Josh lives in Loomis, California with his wife and daughter.